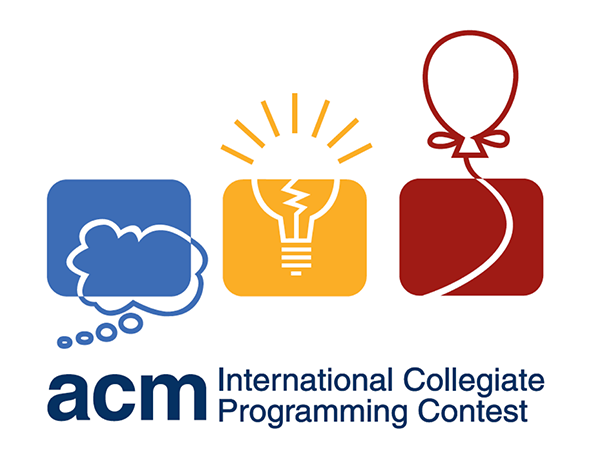 Last month, six teams of students from the University of Washington put their programming skills to the test in the Association for Computing Machinery’s International Collegiate Programming Competition (ICPC). Three of those teams placed among the top 10 in the region — demonstrating that when it comes to computer programming, UW students are among the best in the west.

The road to the competition began in October with a local contest sponsored by Google. A total of 45 teams entered, from which six teams were chosen to represent the UW in Division 1, which also included Stanford, University of British Columbia, University of California, Berkeley, and others. The top-ranked UW team, “May the bugs be with you~,” placed fourth, with fellow UW teams “+1s” and “scottai” coming in fifth and sixth, respectively. The regional competition took place simultaneously across six sites: Puget Sound (including UW), Northeast (Spokane and environs), Northwest (Oregon), Northern California, Hawaii, and Canada.

Principal Lecturer Stuart Reges, who teaches the Allen School’s popular introductory programming courses and served as the teams’ faculty sponsor, was impressed with the strong showing made by the UW students.

“We swept the top five spots out of the 14 teams at the Puget Sound site,” Reges noted. “And we had more teams in the top 10 than any other school in the overall region.” 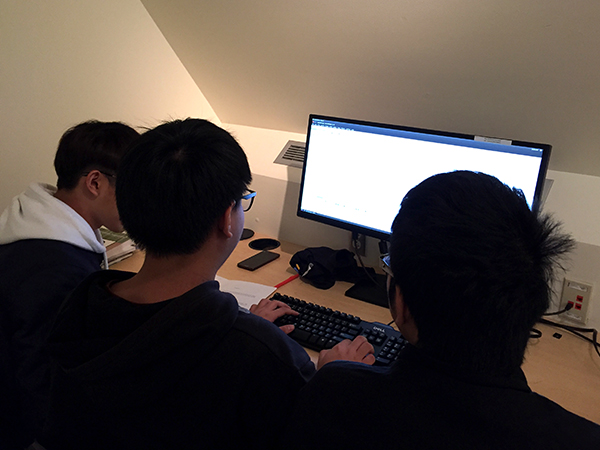 Fourth and fifth places at the Puget Sound site went to “WeGods” and “fsociety,” respectively, with the final UW team, “MATLAB Indexers,” coming in seventh. The group of undergraduate and first-year graduate students was coached by Allen School Ph.D. students Daniel Epstein of the Human-Computer Interaction (HCI) group and Martin Kellogg of the Programming Languages & Software Engineering (PLSE) group. Kellogg is already looking forward to seeing how the students build on this year’s outcome.

“‘May the bugs be with you~’ was all freshmen, and a freshman and two sophomores were part of ‘+1s,’ ” said Kellogg. “These teams are young, so we’re looking forward to even stronger results in the coming years.”

Way to go, teams! And thanks to Google for supporting UW students!

Published by Kristin Osborne on December 27, 2017