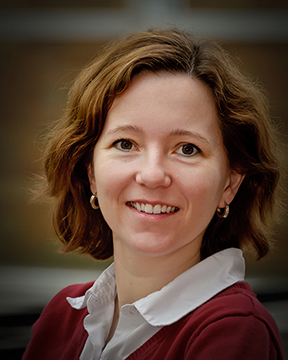 Magdalena Balazinska is a member of the Allen School’s Database Group and director of the University of Washington’s eScience Institute. Her research interests include data management for data science, big data systems, and cloud computing. She earned an award in the “Augmented and Virtual Reality” category to support the development of a new system for managing virtual, augmented, and mixed reality data at scale. The goal is to enable powerful new virtual reality video applications by moving beyond existing capabilities in multimedia processing. Specifically, the system provides a declarative query interface coupled with powerful underlying query optimizations. Balazinska’s collaborators on the project include Allen School Ph.D. students Brandon Haynes and Amrita Mazumdar, former postdoc Armin Alaghi, and professors Luis Ceze and Alvin Cheung. 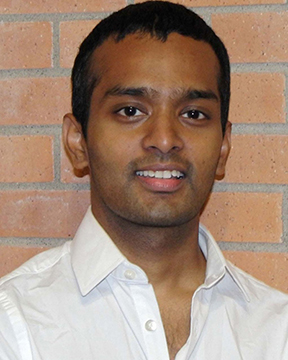 Shyam Gollakota, who leads the Allen School’s Networks & Mobile Systems Lab and received an award in the “Mobile” category, focuses on the development of new capabilities in computer networking, user interfaces, mobile health, and ubiquitous computing. He is particularly interested in the use of backscatter to enable battery-free computation and communication. Gollakota’s research has contributed to the creation of 3D-printed objects that connect to WiFi without electronics, the world’s first battery-free phone, and the development of new “smart” capabilities for a variety of objects and settings, from medical devices and clothing, to agriculture and urban environments. 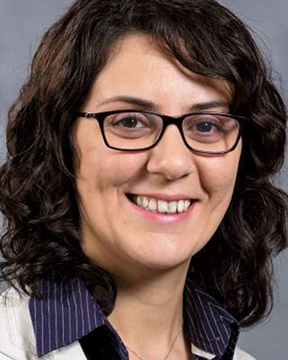 Hannaneh Hajishirzi, who will be joining the Allen School as an assistant professor this summer, received an award in the “Natural Language Processing” category. Her research aims to address the problem of open-domain question answering using maximum similarity search. Inspired by a combination of log-time document retrieval techniques used by today’s search engines and the emergence of modern end-to-end trainable question-answering systems, Hajishirzi will develop practical, scalable methods for word-level question answering that reduce latency and computational costs compared to existing, more complex pipeline systems. Potential real-world applications for this work include the news media, search engines, and government. Hajishirzi is currently a research assistant professor in the Department of Electrical Engineering at UW and adjunct in the Allen School. 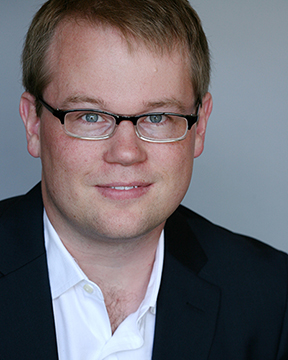 Michael Taylor holds a joint appointment in the Allen School and Department of Electrical Engineering at the UW. He earned an award in the “Systems” category to support his work with the Bespoke Silicon Group. Taylor’s research focuses on rapid hardware design. His team has been researching ASIC Clouds, a new kind of datacenter that uses specialized chips to reduce the energy of the rapidly growing class of planet-scale computations. 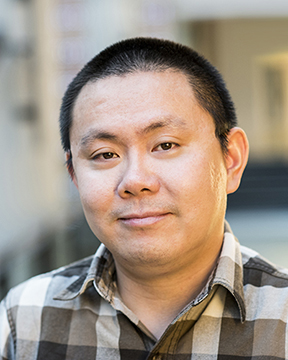 Xi Wang is a member of the Allen School’s Computer Systems Lab and Programming Languages & Software Engineering (PLSE) group whose research focuses on building secure and reliable systems. He earned an award in the “Other” category to support his work on the development of provably secure operating systems using formal verification techniques. 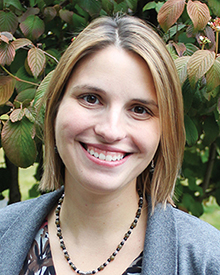 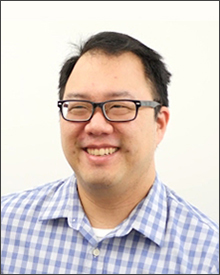 Julie Kientz, a professor in Human-Centered Design & Engineering, and iSchool professor Jason Yip earned awards in the “Human-computer Interaction” category for their work with  HCDE Ph.D. student Kiley Sobel on Inclusive JME, a project exploring the design of cooperative technologies that foster productive joint media engagement (JME) among children with and without disabilities. The team plans to develop a prototype version of YouTube Kids that supports inclusive co-viewing and evaluate its potential as a model for future applications that support cooperation and learning among children of differing abilities and needs. 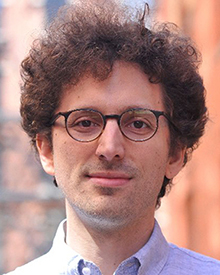 Yoav Artzi earned his Ph.D. in 2015 working with Luke Zettlemoyer in the Allen School’s Natural Language Processing group. Now a faculty member at Cornell University, Artzi received an award in the “Natural Language Processing” category. His research aims to advance systems for context-dependent natural language understanding, with a specific interest in learning from situated interactions. 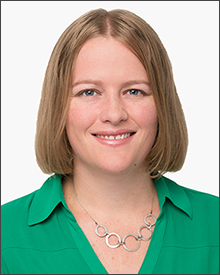 Nicola Dell, who earned an award in the “Privacy” category, also completed her Ph.D. in 2015. She worked with the late professor Gaetano Borriello and professor Linda Shapiro as a member of the Allen School’s Information & Communication Technology for Development (ICTD) Lab before joining the Cornell University faculty. Her research encompasses human-computer interaction and technologies that address the social, technical, and infrastructure challenges faced by people in low-resource settings.

Google funded a total of 152 projects out of 1,033 proposals received from faculty at more than 300 universities worldwide. The awards provide graduate student support and the opportunity for winning faculty and their students to work directly with Google researchers and engineers. Read Google’s announcement here, and view the complete list of award recipients here.

Congratulations to all of the winners — and thanks to Google for supporting UW research!