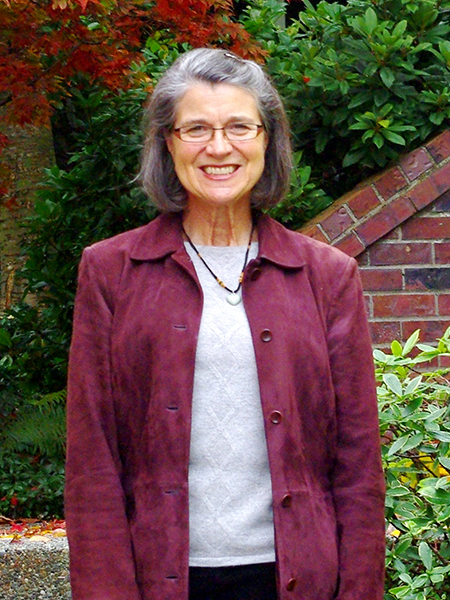 Allen School professor emerita Susan Eggers has been honored with the 2018 Eckert-Mauchly Award in recognition of her outstanding contributions to the field of computer architecture. The award, which is sponsored by the Association for Computing Machinery and the IEEE Computer Society, is the computer architecture community’s most prestigious honor. Eggers was cited in particular for her work on simultaneous multithreaded processor architectures and multiprocessor memory sharing and coherency.

After earning her bachelor’s degree in economics, Eggers worked in a variety of roles for more than a decade before turning her attention to computer engineering. She began her faculty career at the University of Washington in 1989 after completing her Ph.D. at University of California, Berkeley at the age of 47. Although she may have arrived at computing as a career path later than some, Eggers would more than make up for lost time by producing some of the most significant and enduring contributions to the field of computer architecture over the past 30 years.

Most significant among these was Eggers’ role in the development and commercialization of simultaneous multithreading (SMT). While chip manufacturers were achieving rapid gains in memory and logic in the mid-1990s, those physical manifestations of Moore’s Law failed to generate the expected improvements in performance. To Eggers, the most promising approach to translate exponential growth in chip density into enhanced performance was to increase parallelism, or the ability of computers to run calculations concurrently.

Eggers was one of the leading proponents of SMT as a way to boost parallelism, and with it, performance. SMT combines hardware multithreading with superscalar processor technology to enable multiple independent threads to issue instructions to multiple functional units in a single cycle. Eggers and her collaborators demonstrated several substantial advantages that SMT offered over other architectures, including higher throughput, increased speed, and greater flexibility in hardware design. SMT faced considerable skepticism, but over the next eight years, Eggers and her collaborators in academia and industry would refine and validate SMT, which became an essential component in the processors produced by industry leaders such as Intel and IBM. Eggers co-authored roughly a dozen papers about SMT, two of which earned Test of Time Awards in 2010 and 2011, respectively, from the International Symposium on Computer Architecture (ISCA). 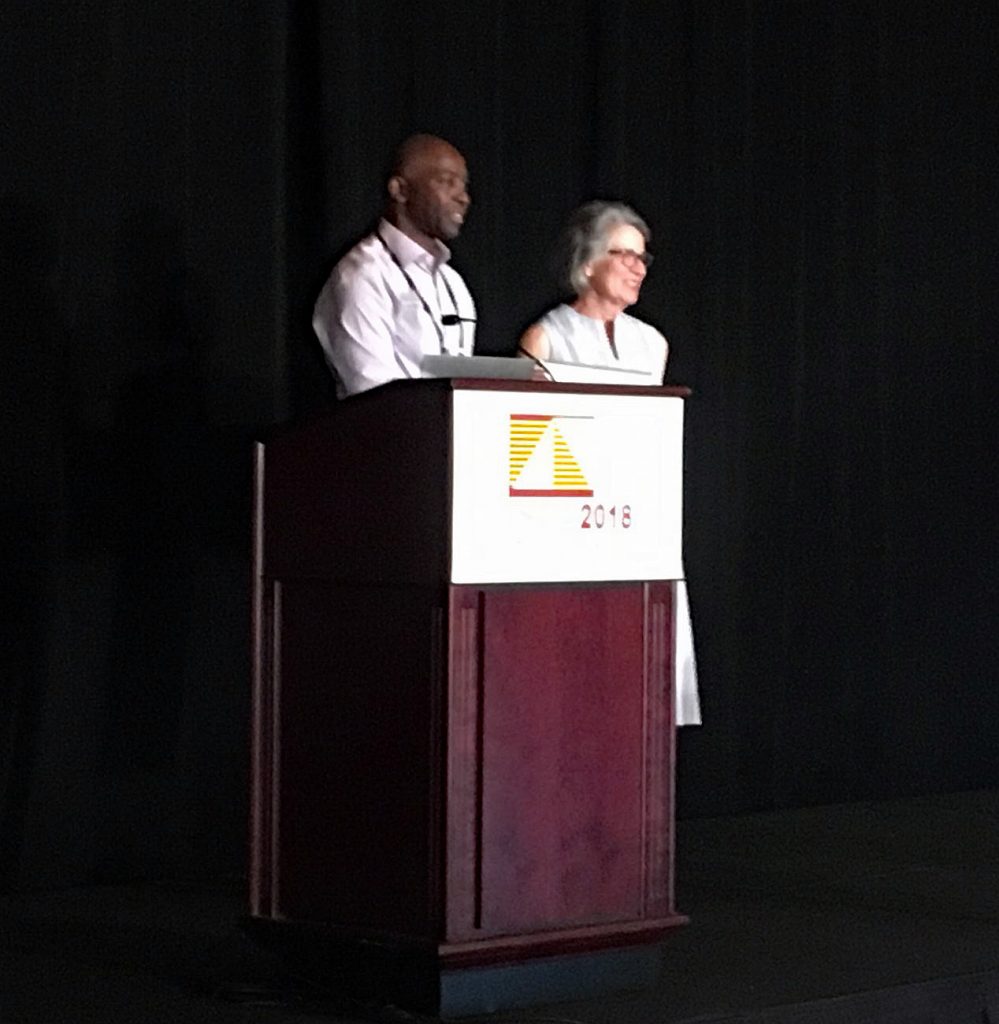 Eggers also made significant, early-career contributions in cache coherency, a technique for maintaining consistent data across shared memory multiprocessors. These included the first data-driven study of multiprocessor data sharing — which was instrumental in advancing the field’s understanding of hardware and software coherency techniques — as well as novel cache coherency protocols.

Eggers’ interests in performance improvements extend beyond chip design. For example, she was a member of the team that built DyC, an easy-to-use system for dynamic compilation in C that was more expressive, flexible, and controllable than previous annotation-based approaches.

Eggers is a Member of the National Academy of Engineering and a Fellow of the American Academy of Arts & Sciences, the Association for Computing Machinery, the Institute of Electrical and Electronics Engineers, and the American Association for the Advancement of Science. She is being formally honored today by her peers in the computer architecture community at ISCA 2018 in Los Angeles, California. Eggers is the first Allen School faculty member — and the first woman — to receive the Eckert-Mauchly Award in its 39-year history.