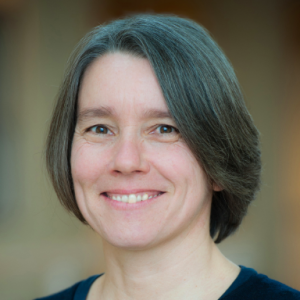 The Technical Leadership ABIE Award recognizes women technologists who demonstrate leadership through their contributions to technology and achievements in increasing the impact of women on technology. Anne has made significant research contributions in computational complexity and bio-molecular computing, and has increased the numbers and success of women in computing research in the U.S. and Canada, both through flagship projects of CRA-W and through her own research supervision and mentoring.