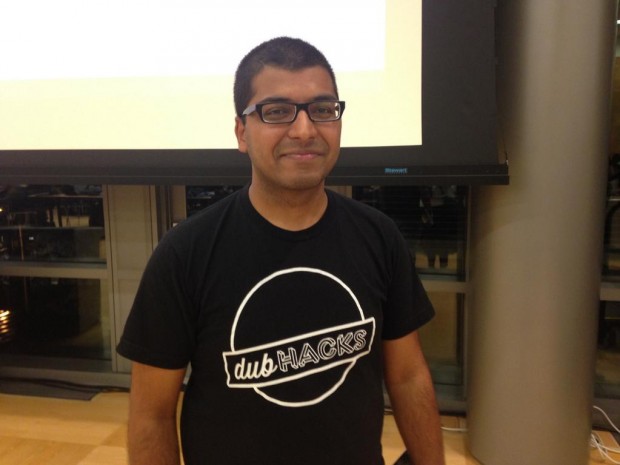 “Karan Goel is a University of Washington computer science student who designs, builds, and ships software with the goal of making the world a better place. He’s an undergrad who has interned on Google’s Street View team and at Lenskart, developing analytics dashboards for business intelligence.

“But he’s also making his mark on campus — starting the university’s first developer club, UW Hackers, with the goal of exposing students to modern technology that is otherwise left out of the classroom. He also co-founded and led the first and biggest student hackathon in the Pacific Northwest, DubHacks.”