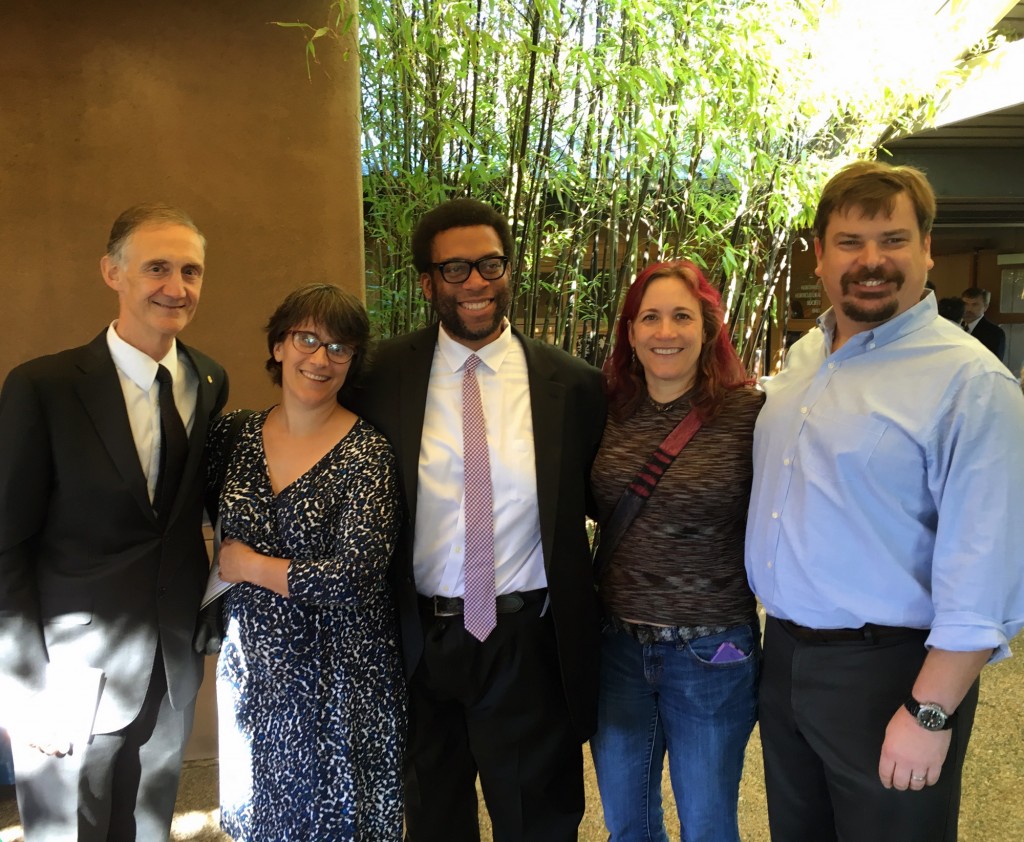 The many intersecting circles of Donald Tsang’s life celebrated that life today at UW’s Center for Urban Horticulture – including a large number of Donald’s UW CSE graduate student classmates from the early 1990s.

Donald – one of the earliest developers at Amazon.com after his time at UW – passed away unexpectedly on September 2 at age 47, leaving behind his wife Daisy, his two daughters Daniella and Constantina, a large extended family, and an enormous network of friends.