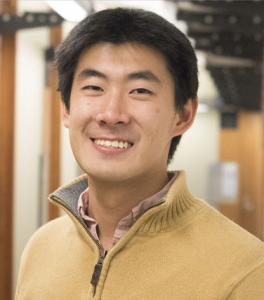 Advances in computing have disrupted many industries, from financial services and retail, to travel and real estate. Could psychic readings be next?

In a story posted on MyNorthwest.com, KIRO Radio reporter Rachel Belle foresees the day when you will be able to interact with a 3-D model of your dearly departed. And it will all be thanks to members of UW CSE’s GRAIL Group. From the article:

“Five years ago I sat down with my Grandma Sue and a tape recorder and interviewed her for two hours. I asked her to tell me stories of her childhood in New York City, her marriage, anything about her life. I learned that she got married at 16 years old in a jail, along with several other young women and their soldier fiancés. They later divorced and, on tape, she advised me not to marry a bum.

“Unfortunately, a few weeks later I accidentally deleted the recording. And before I could schedule another visit to re-record, she died. Now, the only recording I have of Grandma Sue’s thick, New York accent is a five second video on an old, out-of-service cellphone.

“What if you could have one more conversation with someone who passed away? Or many conversations? Would you do it? Eventually, this may be possible. Computer scientists at the University of Washington are working on bringing photos and video to life.”

Belle is referring to research by CSE graduate student Supasorn Suwajanakorn and professors Ira Kemelmacher-Shlizerman and Steve Seitz in which they construct and animate 3-D models of celebrities from photos and videos. The project—What Makes Tom Hanks Look Like Tom Hanks?—is attracting a lot of interest and promises to advance the state of the art in animation and augmented reality.

We predict you will want to read the full article here, and check out our past coverage of the project here. 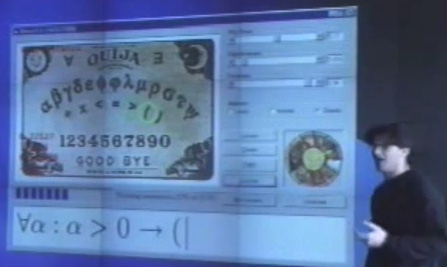 IMPORTANT ADDENDUM: Richard Anderson notes that the recent research by Suwajanakorn, Kememacher-Shlizerman and Seitz ignores prior work on “Necrocomputing” carried out in 2001 by UW CSE Ph.D. student Craig Kaplan, now a faculty member at the University of Waterloo. We regret this lapse in scholarship. See Kaplan’s talk on the subject here.

Published by Kristin Osborne on January 27, 2016