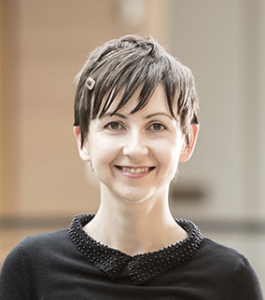 UW CSE professor Emina Torlak and Ph.D. alums Mike Cafarella and Roxana Geambasu were recognized by the Alfred P. Sloan Foundation today with Sloan Research Fellowships. Recipients of these prestigious awards are nominated by their peers and selected by the foundation based on their early-career research accomplishments and for showing outstanding promise of making fundamental contributions to their fields.

From the Sloan Foundation news release:

“‘Getting early-career support can be a make-or-break moment for a young scholar,’ said Paul L. Joskow, President of the Alfred P. Sloan Foundation. ‘In an increasingly competitive academic environment, it can be difficult to stand out, even when your work is first rate. The Sloan Research Fellowships have become an unmistakable marker of quality among researchers. Fellows represent the best-of-the-best among young scientists.'” 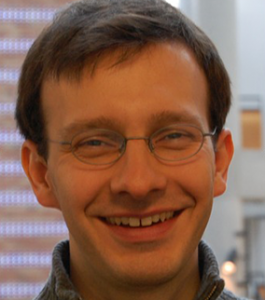 Torlak is a member of our Programming Languages & Software Engineering (PLSE) group and develops tools and programming models for computer-aided design, verification and synthesis of software. She was recently named the winner of the 2016 junior AITO Dahl-Nygaard Prize, an award that recognizes an early-career researcher who demonstrates exceptional potential in the area of programming and simulation. Torlak becomes one of 20 current UW CSE faculty members who have held one of these prestigious fellowships.

Cafarella is on the faculty of University of Michigan. His research focuses on databases, information extraction, data mining and data integration. He completed his UW CSE Ph.D. in 2009 working with professors Dan Suciu and Oren Etzioni.

Geambasu is a professor at Columbia University. Her research spans distributed systems, operating systems, databases, security and privacy. She completed her UW CSE Ph.D. in 2011 working with professors Hank Levy and Yoshi Kohno. 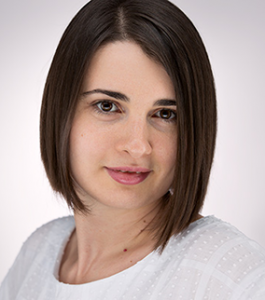 The Sloan Foundation awards a total of 126 fellowships each year to early-career researchers across the United States and Canada, based on nominations from their fellow scientists, spread across eight fields: chemistry, computer science, economics, mathematics, computational and evolutionary molecular biology, neuroscience, ocean sciences and physics. 16 were awarded this year in computer science.

Published by Kristin Osborne on February 23, 2016