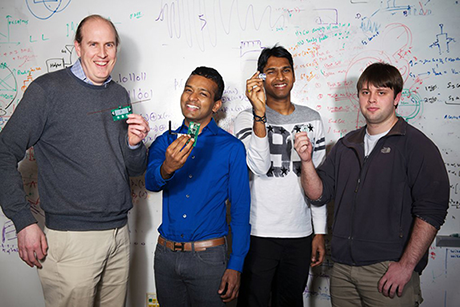 This is the second year in a row that UW CSE has taken home the big prize from NSDI, and our sixth NSDI Best Paper Award since 2007. UW ranks #1 among academic research institutions (and second only to Microsoft Research among all computing research organizations) in Best Paper Awards at major conferences in the field.