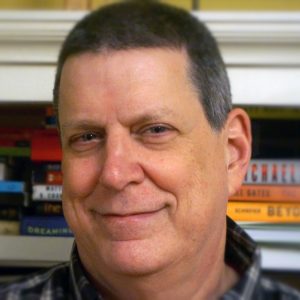 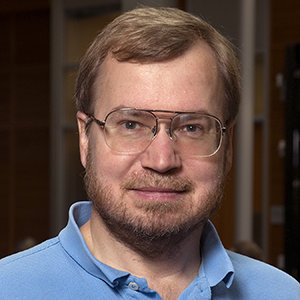 UW CSE professor and alum Tom Anderson (Ph.D., ’91) and alum Albert Greenberg (Ph.D., ’83) have been elected to the Washington State Academy of Sciences. Anderson and Greenberg, who were elected to the National Academy of Engineering earlier this year, are among two dozen new WSAS members selected based on “their outstanding record of scientific achievement and willingness to work on behalf of the academy in bringing the best available science to bear on issues within the state of Washington.”

The WSAS was created by the Washington State Legislature in 2005 to harness the expertise of leading scientists and engineers to provide authoritative and objective scientific and technical analysis to public policy-makers and to increase the role and visibility of science in the state, modeled after the National Academies’ National Research Council. Anderson and Greenberg join UW CSE professors Ed Lazowska and Hank Levy, adjunct professors David Baker, Tom Daniel and Joseph Felsenstein, and affiliate faculty members Phil Bernstein, Eric Horvitz, and Burton Smith of Microsoft Research, Lee Hood of the Institute for Systems Biology, Radia Perlman of EMC, and Rick Szeliski of Facebook as members. They will be formally inducted at the WSAS annual meeting in September.

Read our previous blog post on Anderson and Greenberg here.

Congratulations, again, to Tom and Albert on their tremendous achievements!

Published by Kristin Osborne on August 1, 2016