Allen School Ph.D. students James Bornholt and Eunsol Choi have won 2018 Facebook Fellowships, which are designed to support and recognize promising doctoral students who are pursing innovative research in computer science and engineering. Only 17 students from around the globe were chosen out of more than 800 applicants to receive one of these competitive awards, which provide each fellow with up to two years of tuition, grant support, conference travel support, and multiple opportunities to engage with Facebook researchers. 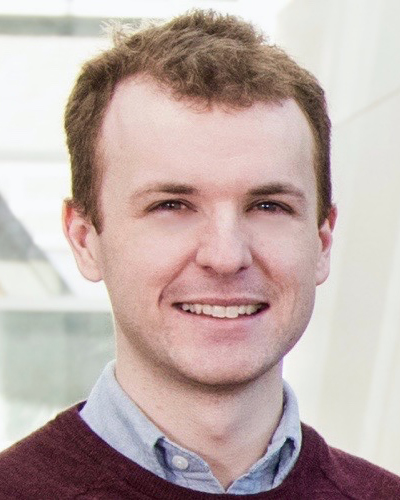 Bornholt was the lead researcher on MemSynth, the first of a new class of synthesis-aided memory model tools for formalizing subtle details of computer processors. Bornholt also co-authored “Push-Button Verification of File Systems via Crash Refinement,” which earned the Best Paper Award at the 12th USENIX Symposium on Operating Systems Design and Implementation (OSDI 2016). In that paper, Bornholt and his colleagues presented Yggdrasil, a new file system automatically proven to be crash-safe. Bornholt branched out from his core research interests to contribute to “A DNA-Based Archival Storage System,” in which a team of researchers in the Molecular Information Systems Lab — a collaboration between UW and Microsoft Research — designed a next-generation storage system for digital data using synthetic DNA.

Other recent projects to which Bornholt has contributed include Hyperkernel, an automatically verified OS kernel, and Ferrite, a toolkit for constructing crash-consistency models to improve file system performance and correctness.

Choi is a member of the Allen School’s Natural Language Processing group, where she works with professors Luke Zettlemoyer and Yejin Choi. Her research interests broadly span natural language processing, computational social science, and machine learning. She is particularly interested in developing methods for extracting structured representations of human information such as scientific findings, historical facts, and opinions, and retrieving them using natural language questions. 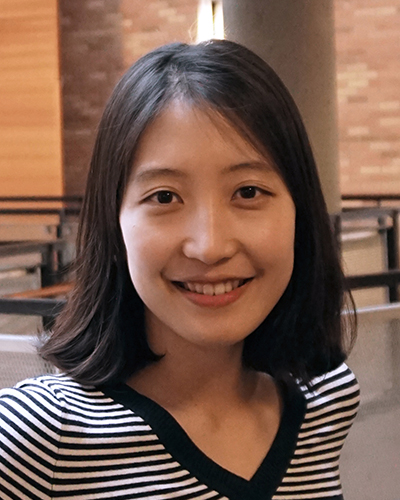 In “Truth of Varying Shades: Analyzing Language in Fake News and Political Fact-Checking,” which was presented at the Conference on Empirical Methods in Natural Language Processing (EMNLP 2017), Choi and a group of colleagues at the Allen School and Pacific Northwest National Laboratory analyzed the linguistic patterns of articles and political statements to identify cues that indicate whether a news story is trustworthy, unreliable, or satire. As an intern at Google, Choi was lead author on “Coarse-to-Fine Question Answering for Long Documents,” which presented a new framework for question answering that efficiently scales to longer documents while matching or exceeding the performance of current models.

Past Allen School winners of the Facebook Fellowship include Aditya Vashistha (2016), for his work on social media tools for people in developing communities; Lydia Chilton and Nicki Dell (2013), for their work on crowdsourcing algorithms and applications for improving quality of life in low-resource communities, respectively; and Adrian Sampson (2012), for his work in energy-efficient computing.