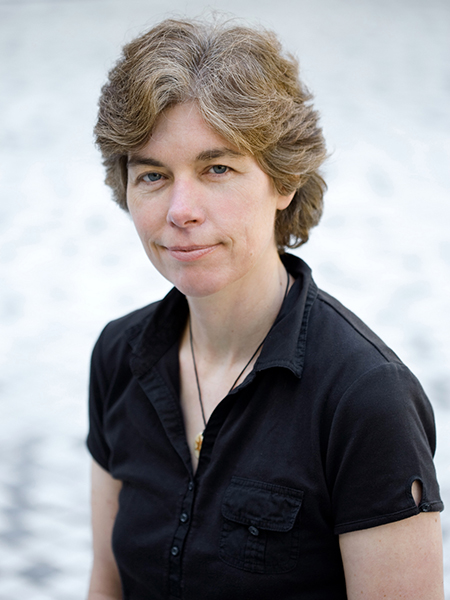 Allen School alumna Gail Murphy (Ph.D., ’96), professor of computer science and Vice President Research & Innovation at the University of British Columbia, has been recognized by the IEEE Computer Society with its Harlan D. Mills Award, which honors individuals for significant contributions to software engineering research and practice through the development and application of sound theory. Murphy earned the 2018 award for “outstanding research on understanding software-development practices and tools that improve the productivity of developers.”

Murphy’s research focuses on the development and evaluation of tools for to enable software developers to better identify, manage, and coordinate the information that matters most to their work. She also conducts empirical studies to better understand the software development process. Her focus was partly inspired by experience: Murphy started out as a senior software engineer at MPR Teltech before arriving at UW to earn her Ph.D. with the late David Notkin. She later co-founded Tasktop Technologies to commercialize this work and streamline software development at the enterprise level.

The Harlan D. Mills Award is the latest in a string of professional honors Murphy has collected over the years, including the AITO Dahl-Nygaard Junior Prize, which highlights promising contributions to the field of object-oriented programming, and the CRA-W Anita Borg Early Career Award in recognition of her professional contributions and her commitment to increasing the participation of women in computing. Murphy is a Fellow of the Royal Society of Canada and of the Association for Computing Machinery, and she has earned a number of Distinguished Paper and Most Influential Paper awards — a testament to the enduring impact of her work in the software engineering community and the field of computer science, generally. In addition to professional accolades, Murphy has also earned multiple honors from her alma mater, including the Allen School’s 2014 Alumni Achievement Award and a 2008 Diamond Award from the UW College of Engineering for early-career achievement.