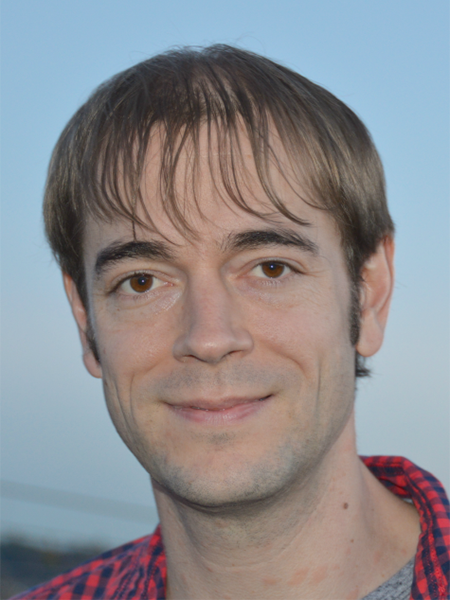 Thomas Rothvoss, who holds a joint appointment in the UW Department of Computer Science & Engineering and the Department of Mathematics, has been named a 2016 Packard Fellow in Science and Engineering. This prestigious fellowship administered by the David & Lucile Packard Foundation recognizes and supports the most innovative early-career scientists and engineers in the nation.

Rothvoss’ research focuses on the intersection of mathematics and computer science and the development of techniques to find approximate solutions to computationally hard problems. He is one of only two researchers recognized by the Packard Foundation this year in the Computer/Information Sciences category—and one of 18 fellows in total.

Rothvoss joined UW CSE in 2015—the same year another rising talent in theoretical computer science, Shayan Oveis Gharan, arrived at the department. The Packard Fellowship is the latest in an impressive list of recent honors earned by members of UW CSE’s Theory group, including Oveis Gharan’s selection as one of Science News’ 10 Scientists to Watch and Anna Karlin’s election to the American Academy of Arts & Sciences. The group continues to grow in both size and stature as we look forward to welcoming new faculty member Yin Tat Lee, an expert in designing fast algorithms, next year.

The Packard Fellowship program was inspired by Hewlett-Packard co-founder David Packard’s recognition that his company’s success derived in large part from university research and development. Each year, the honorees are selected from among 100 faculty members nominated by universities across the United States. A panel of internationally recognized scientists evaluates the nominees and forwards its recommendations to the foundation’s board of trustees. The winners each receive a grant worth $875,000 over five years, which is intended to provide them with the freedom to explore new frontiers in their respective fields.

Rothvoss is one of two current faculty members to have received this coveted award, the other being 2002 fellow Raj Rao. Learn more about the Packard Fellowships here, and read Rothvoss’ citation here.

This is a tremendous honor not just for Thomas, but for UW CSE, UW Mathematics, and the whole of the University.