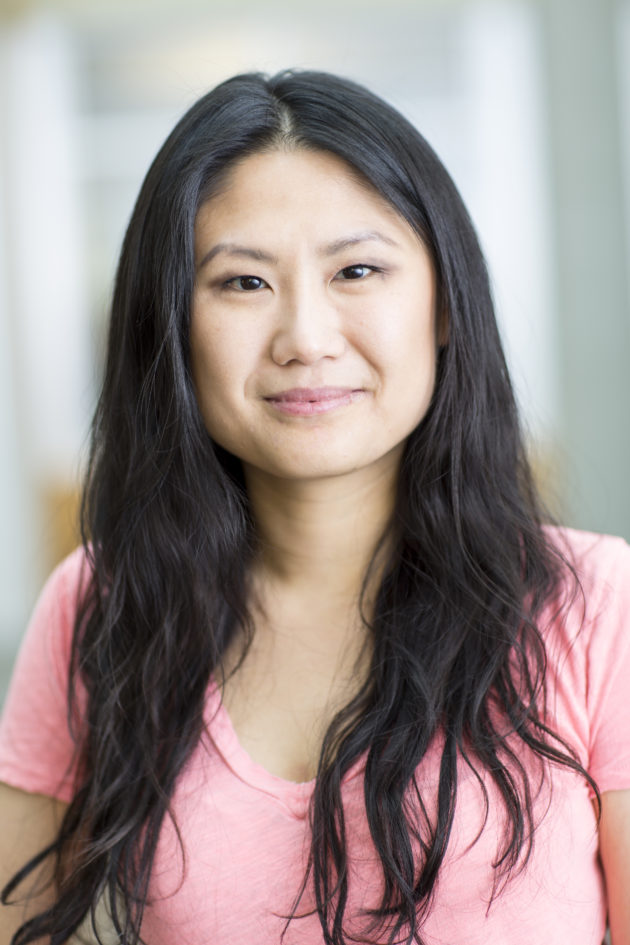 “I’m really a Midwestern girl at heart.” (Give me a break!)

“I do research in distributed programming platforms for mobile/cloud applications. Application programmers today are writing code that runs on mobile device and cloud servers, so they are really tackling a lot of hard distributed systems problems. Companies like Facebook, Twitter and Google have figured out how to build these kinds of applications, but those lessons have not really made it into general-purpose systems that help the average application programmer. So, my research is on how to eliminate the need for programmers to tackle these tough distributed systems problems. I want to make it possible to build the next generation Facebook-scale application in a few hours, not a few years.” (We can get behind that!)

“I’m also inspired by Barbara Liskov, my undergraduate advisor at MIT. She was the first woman to get a Ph.D. in computer science and now has a Turing award, but she has some amazing stories from being a woman so early in the field.” (A giant of the field!)

“We’re just scratching the surface of what computer science can accomplish, so it’s a pretty great time to be a geek!” (Amen!)