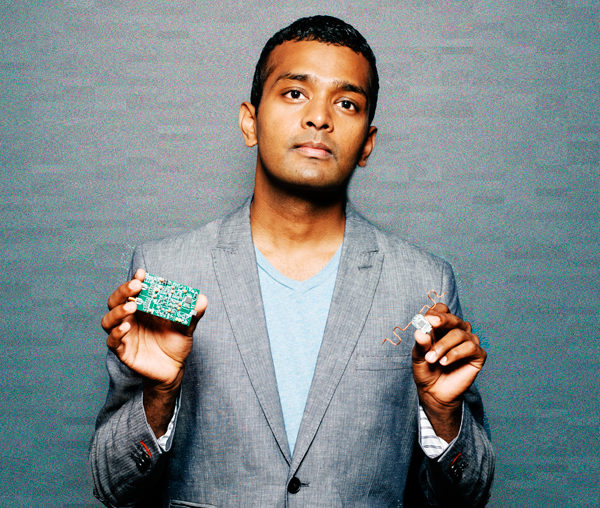 “Shyam Gollakota envisions a future in which his research and technological breakthroughs will transform computing as we know it. It’s a powerful prediction, and it’s based on the consumption of less power.

“Gollakota, a co-founder of Jeeva Wireless and an assistant professor in Computer Science & Engineering at the University of Washington, is a leader in the field of wireless networking. He was named one of MIT Technology Review’s innovators under 35 in 2014; part of the Popular Science “Brilliant 10” in 2016; and was among the Forbes “30 under 30” in 2015 and 2017.

“While those all sound pretty fancy, we’re here to name him GeekWire’s latest Geek of the Week.”

We got geek! Read more here.